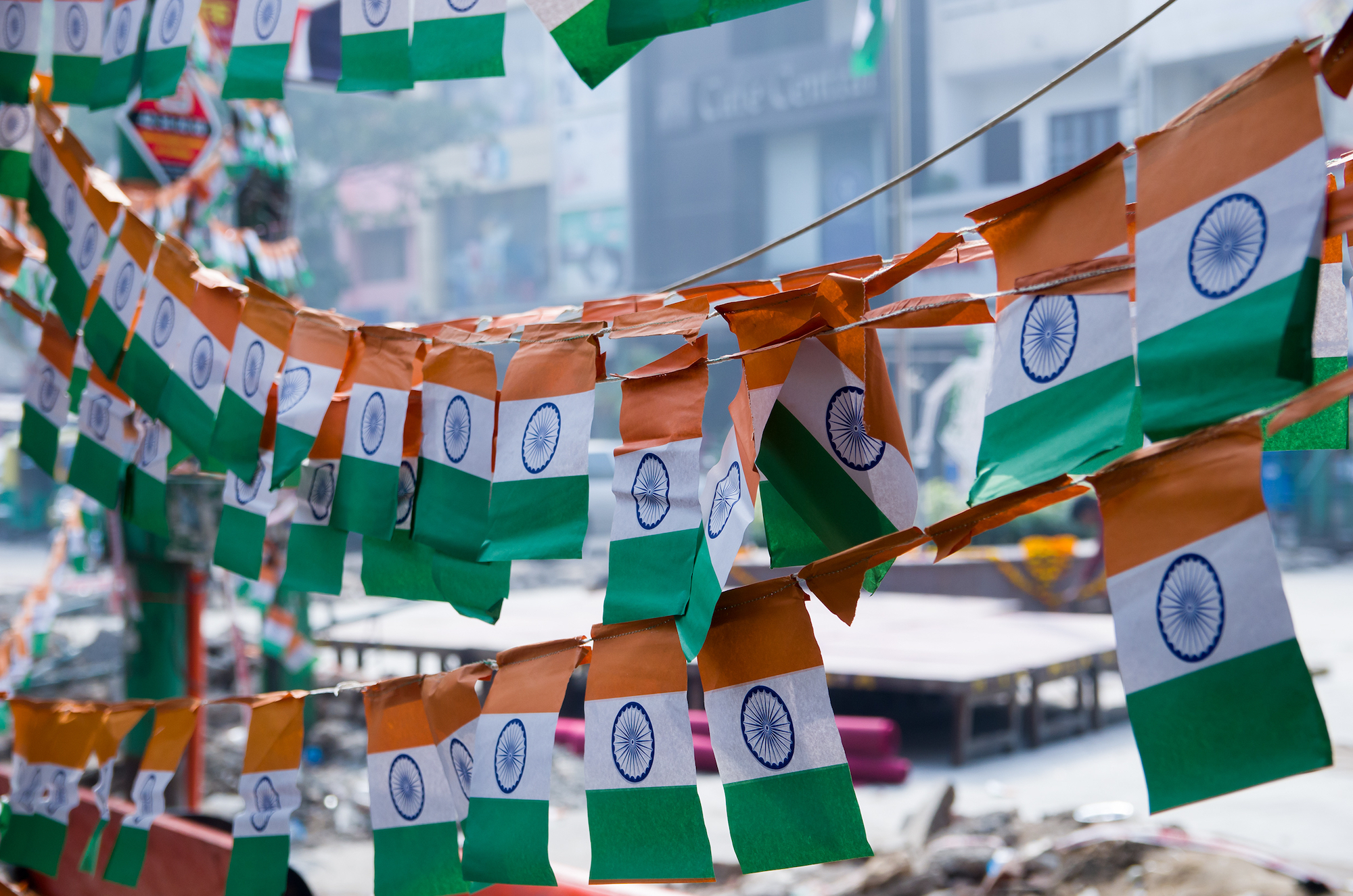 IFB is the leading Indian company in the supply of both domestic appliances and commercial washing machines. The agreement is a major step for Xeros in commercialising its technologies and an exciting opportunity bringing Xeros to the domestic washing machine market.

Full details of the announcement can be found here. 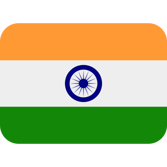 India is facing extreme water stress. A recent report suggested more than 600 million Indians face acute water shortages and 40% of the population will have “no access to drinking water” by 2030.

Hydrofinity - the commercial arm of Xeros Technology Group - is already helping to reduce water consumption throughout the world and are delighted to be entering India.

"This agreement with IFB is another major milestone in the commercialisation of our cleaning technologies.

"IFB ’s capabilities and market reach make them a very strong commercialisation partner in a country where water demand is expected to increase by more than 60% over the next 30 years with some 80% of the current population already impacted by water scarcity.

"With this agreement, IFB’s customers will be able to reduce water, detergent and energy consumption whilst simultaneously benefitting from improved cleaning performance and garment life extension.”

What Are These XOrbs That Replace Water in Commercial Washing Machines ?!
You've probably heard us say thousands of times before that the Hydrofinity washing machine uses up to 80% less water than conventional ... END_OF_DOCUMENT_TOKEN_TO_BE_REPLACED

How to Overcome Common Commercial Washing Machine Maintenance Issues
How many of you grew up with a washing machine that would only work if you slammed the door just right, or used the exact amount of ... END_OF_DOCUMENT_TOKEN_TO_BE_REPLACED