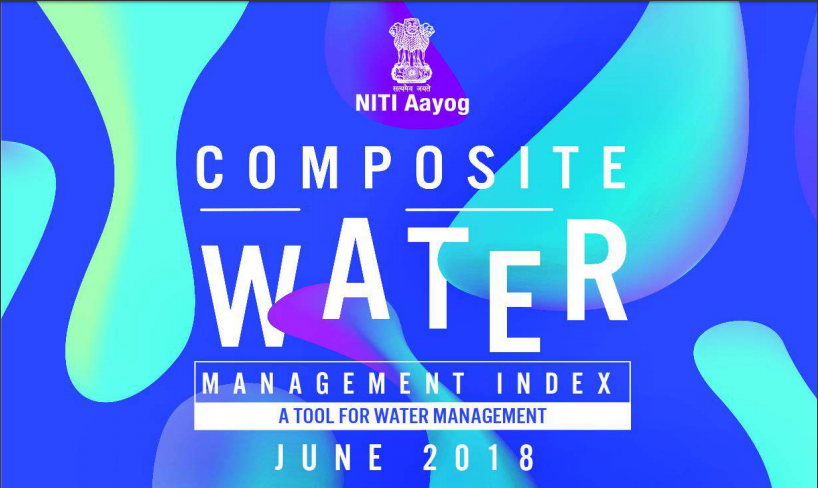 The world’s second-most populous country is running out of water. India is facing one of its major and most serious water crisis. According to the Composite Water Management Index (CWMI) released by the NITI Aayog in 2018, 21 major cities including Delhi, Bengaluru, Chennai, and Hyderabad, are racing to reach zero groundwater levels by 2020. 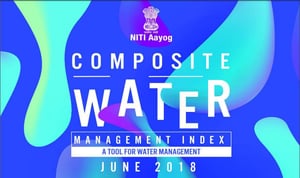 The CWMI report also said the crisis is only going to get worse. By 2030, the country’s water demand is projected to be twice the available supply, implying severe water scarcity for hundreds of millions of people and an eventual 6% loss in the country’s GDP. The report also stated India is placed at 120th amongst 122 countries in the water quality index.

"Large parts of India have already been living with 'Day Zero' for a while now," said Mridula Ramesh, author of The Climate Solution: India's Climate Change Crisis and What We Can Do About It.
"Much of it is because of bad management. Most cities lose between a third and a fifth of their water from pilferage or leakage through antiquated pipes, and we don't treat and reuse wastewater enough," she said.

Over 12% of India's population - 163 million people of 1.3 billion - is already living the "Day Zero" scenario, with no access to clean water near their home, according to a 2018 WaterAid report. That is the most of any country in the world. With the taps dry, people are forced to dig ever-deeper wells or buy water.

Over the years, it has been recognised that the government alone can't solve this crisis. Luckily, various startups have developed solutions using emerging technologies like the Internet of Things (IoT), Artificial Intelligence and more. This could be their moment to rise and save the country from an extreme water crisis. Here's a list of startups that are leveraging technology to provide much-needed water solutions to India.

AMRIT, Arsenic and Metal Removal by Indian Technology, is a nanoparticle-based water technology that is making arsenic-free water a reality in India. The water purifier is in use in several places in West Bengal. The Union Ministry of Drinking Water and Sanitation is reportedly recommending its usage in all states that are affected by arsenic contamination.

Kheyti, a Hyderabad-based startup that provides technology solutions for farmers by developing a “Greenhouse-in-a-box” – an affordable, modular greenhouse bundled with full stack services that use 90 per cent less water, grows 7 times more food and gives farmers a steady dependable income.

WaterWalla, have developed an innovative, low-cost water filter that mitigates arsenic and bacteria by affixing directly to handpumps, the primary source of water supply in villages.

Vassar Labs, offers technology-based solutions in crucial sectors such as agriculture, water management, education and smart city planning, using new-age technologies such as machine learning and Internet of Things (IoT). The platform enables its customers to gain real-time visibility into last mile processes and have actionable insights through decision support.

NextDrop, a startup that tackles the problem of water scarcity by tracking water supply for utilities. The Bangalore-based platform informs its users at what time water will be supplied in their area, if there are any delays, and most importantly if there is a cancellation by using basing mobile phone. Consumers can accordingly plan appropriately.

Hydrofinity, and parent company, Xeros Technology Group, have developed unique water-saving XOrb™ and XDrum™ technologies that can be incorporated into domestic and commercial washing machines. By replacing most of the water in the wash cycle with XOrbs, Hydrofinity are able to limit water use by up to 80 percent.

Guest Post: How to Measure Quality and Use This to Rate Detergents
Wash quality is a key factor in decision making for detergent purchase and even for washing machine selection, and now this can be reliably ... END_OF_DOCUMENT_TOKEN_TO_BE_REPLACED

Guest Post: 3 Ideas to Improve the Sustainability of Your Hotel’s Laundry
At last! Environmental sustainability is starting to resonate with a significant number of hotel guests, and leading hoteliers are now ... END_OF_DOCUMENT_TOKEN_TO_BE_REPLACED